SEEN ON
The Wall Street Journal

Garrett B Gunderson is an entrepreneur, financial advocate, and founder of Wealth Factory. Garrett brings energy and excitement to debunking the many widely accepted myths and fabrications that undermine the prosperity and joy of millions of business owners.

He is the NY Times best-selling author of Killing Sacred Cows, What Would the Rockefellers Do?, and Budgeting Sucks. He's appeared on TV shows including ABC's Good Money, Your World with Neil Cavuto on Fox, and CNBC’s Squawk on the Street — and his firm was named to the Inc 500.

He has appeared onstage next to guests like the Dalai Lama, Richard Branson, Arianna Huffington, F.W. De Klerk, Tim Ferriss, Tony Robbins, Daymond John, and many others.

Book Garrett to speak at your next event, podcast, or summit 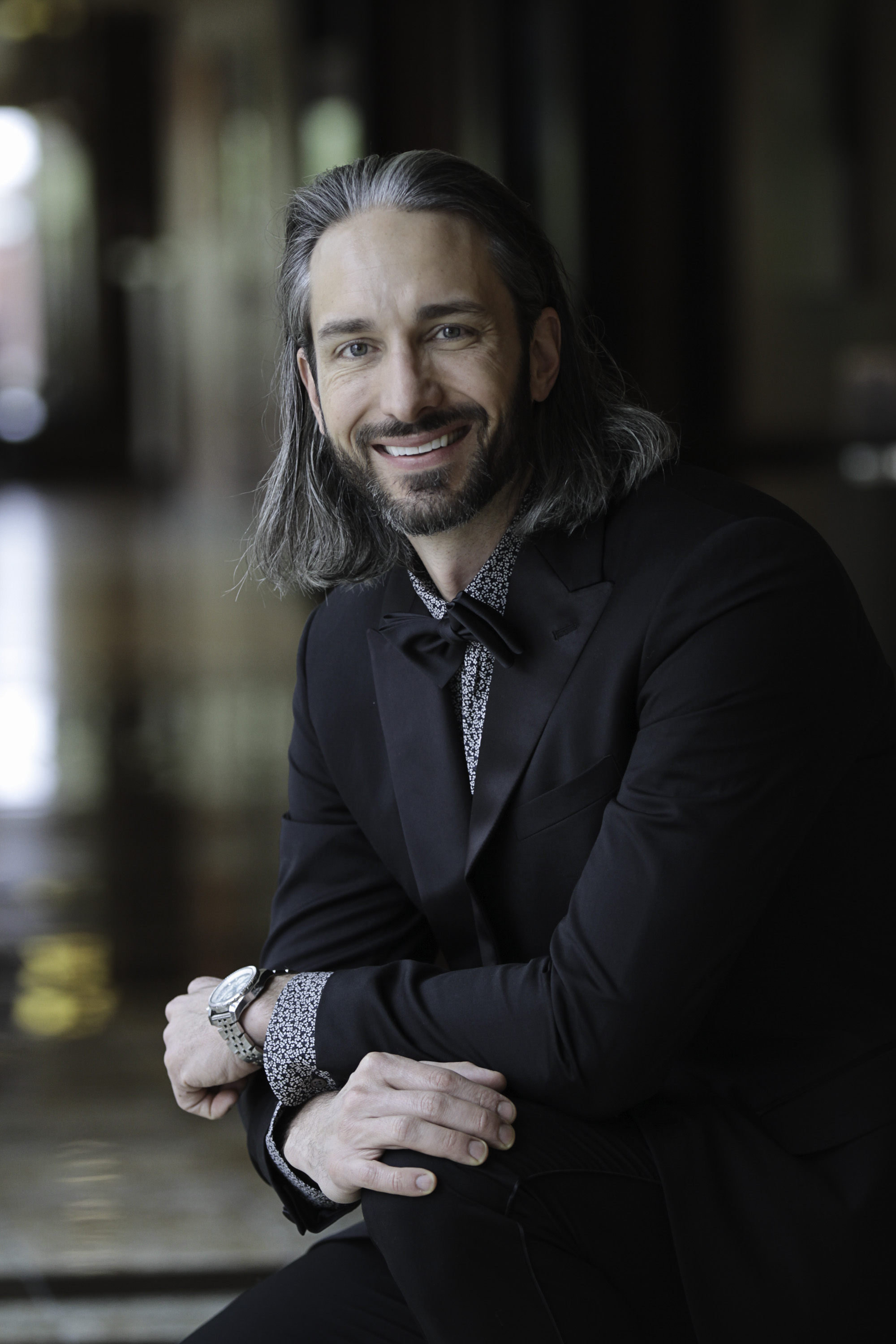 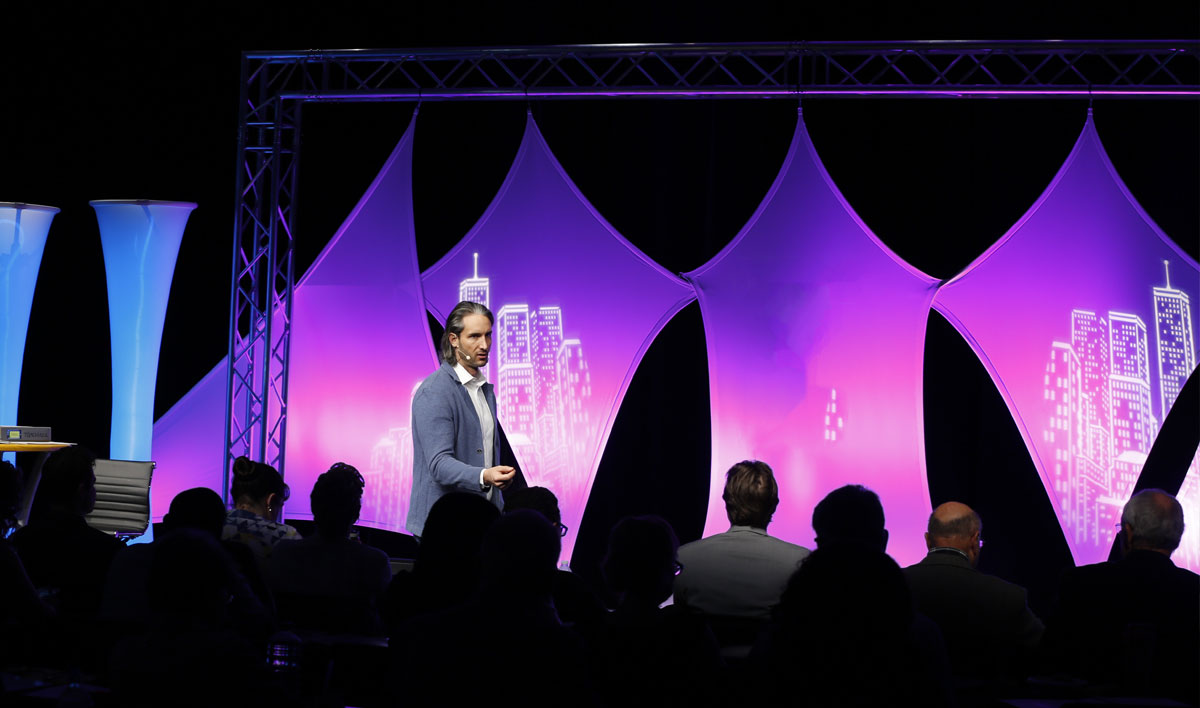 Cash Flow Optimization
or "Keep Way More of What You Make"

How to boost your bottom-line by 10 percent or more without working harder, taking any additional risk, or cut back spending whatsoever.

Cutting back costs businesses a fortune. Garrett will share ways you can safely and legally save more in taxes, and have more money to do what you want today without hiring more people or increasing your overhead.

What Would the Rockefellers Do?

How Entrepreneurs Can Build (And Keep) Their Wealth For Generations

Ever felt frustrated trying to balance financial objectives like keeping more of what you make, improving your business and providing more for your family? There is a way. The Rockefellers have been doing it for 6 generations, and you can too with The Rockefeller Method.

Overall Learning Objectives that can be covered:

"You invest in yourself, you treat yourself as your greatest asset, you invest only in alignment with your investor DNA, you put everything into things you know about, and nothing outside of that. And then you let go of the noise when everyone else tells you you're crazy. Because the only way you get wealthy, and make an impact in this world, is to be crazy enough to face your future with confidence, when everyone else is cowering with fear."
- Garrett

"Economic Independence is not supposed to be about scrimping, saving, sacrificing, delaying and deferring, hoping that one day, someday, you can retire with enough money in the bank, and die before you run out of money. It's about living wealthy now, growing cash flow, and building the life you love."
- Garrett

'The Rich Dad team went to hear Garrett speak for 3 days and we were blown away I'm a little embarrassed to say this. but we learned so much at such a deeper level than we even knew We went home and changed our business - and we also told our families we have to change how we're doing things.

- GREG ARTHUR ONLINE MARKETING MANAGER AT THE RICH DAD COMPANY
"We invited Garrett Gunderson to speak at our National Conference. He rocked our world. Our people fell in love with him after the first 5 minutes and stayed riveted to his speech for the next 85 minutes. Garrett has an endearing wit and charm. but the real bang for the buck comes from his extensive knowledge of starting. running. and growing a successful business."

- BOB SNYDER CEO AND PRESIDENT OF RENATUS
"Garrett came and spoke at our event last year and blew the group away This is such a huge topic for our world where we are good at making money and not necessarily great at keeping it ... He is absolutely fantastic."
- J.J. VIRGIN. BESTSELLING AUTHOR OF THE VIRGIN DIET
"Garrett is a master teacher and the best speaker I've ever heard. His thought leadership on financial material is deep and impactful and his charismatic delivery thoroughly engages."

- RICH CHRISTIANSEN. SERIAL ENTREPRENEUR AND BESTSELLING AUTHOR OF THE ZIGZAG PRINCIPLE
"Garrett Gunderson is one of the most outside-the-box thinkers I've ever met when it comes to anything financial or business related. and he's great fun to listen to on a pod cast."

- BEN GREENFIELD. BEST-SELLING AUTHOR OF BEYOND TRAINING: MASTERING ENDURANCE. HEALTH AND LIFE
"Garrett is the ideal combination of intelligence. passion and charisma. I could listen to him speak all day long and would learn something important every time I did."

"If you want to stay poor or middle class, listen to Suze Orman or Dave Ramsey. If you want improve yourself and get financial education of the rich, listen to Garrett Gunderson."